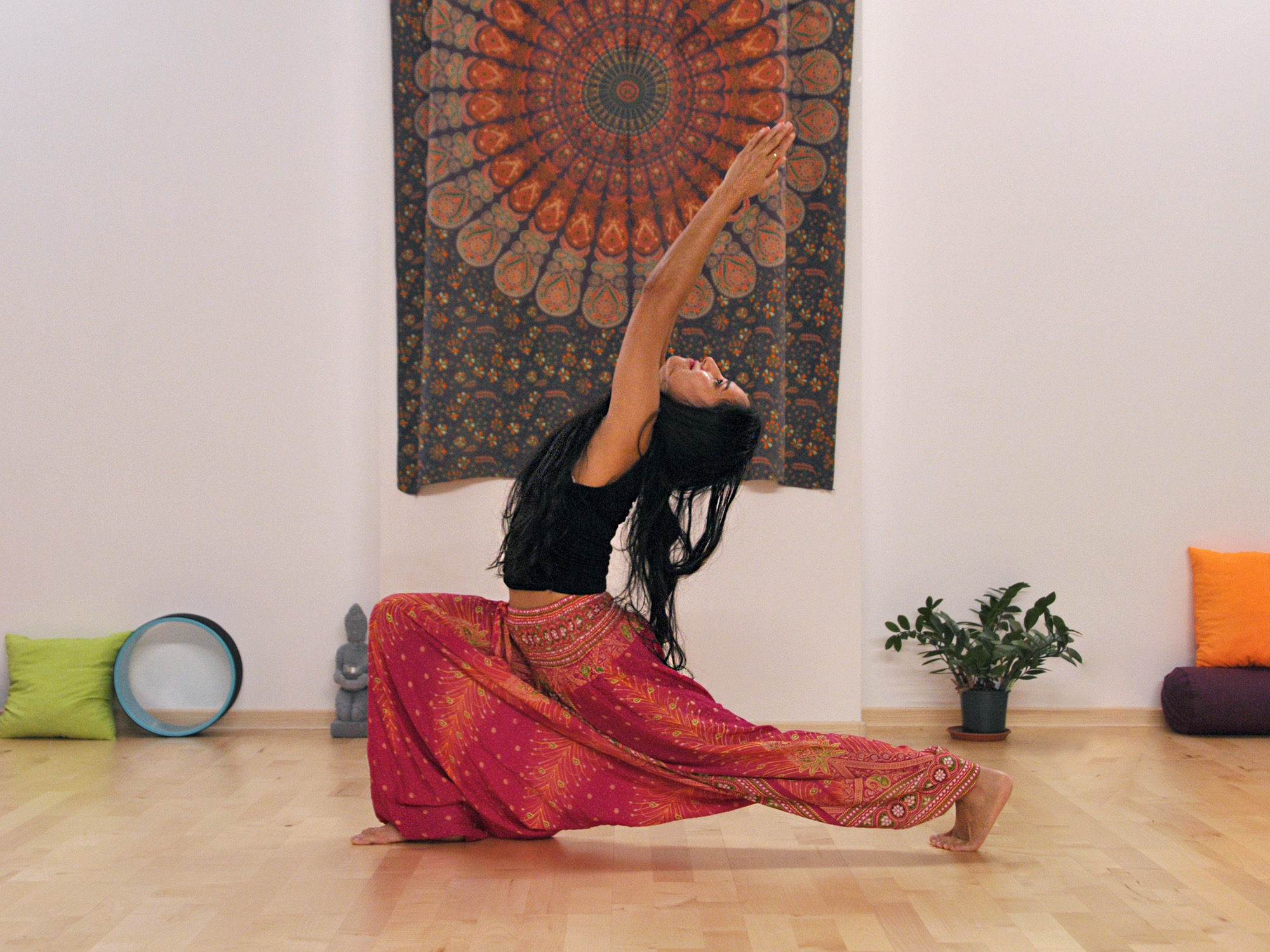 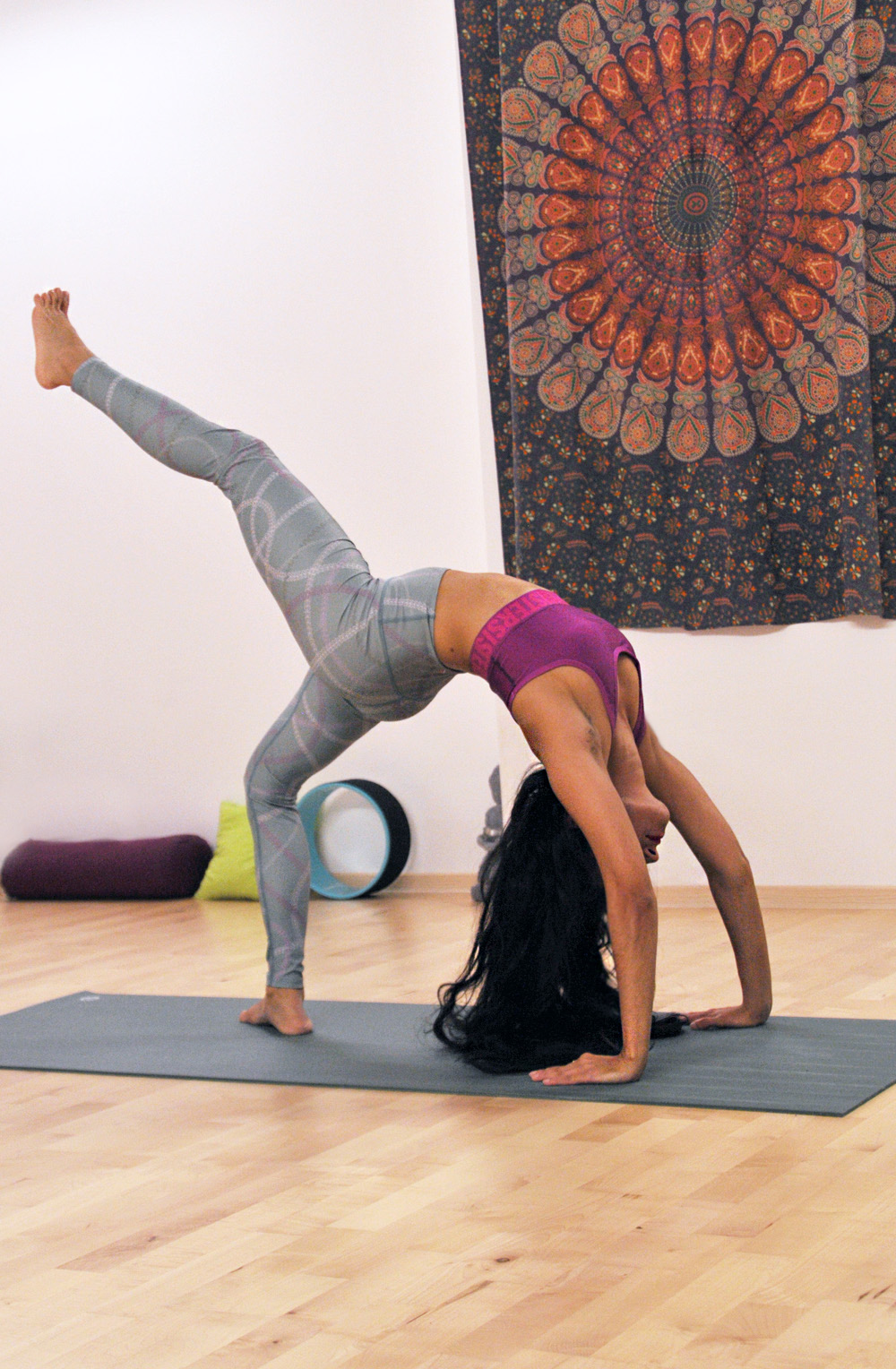 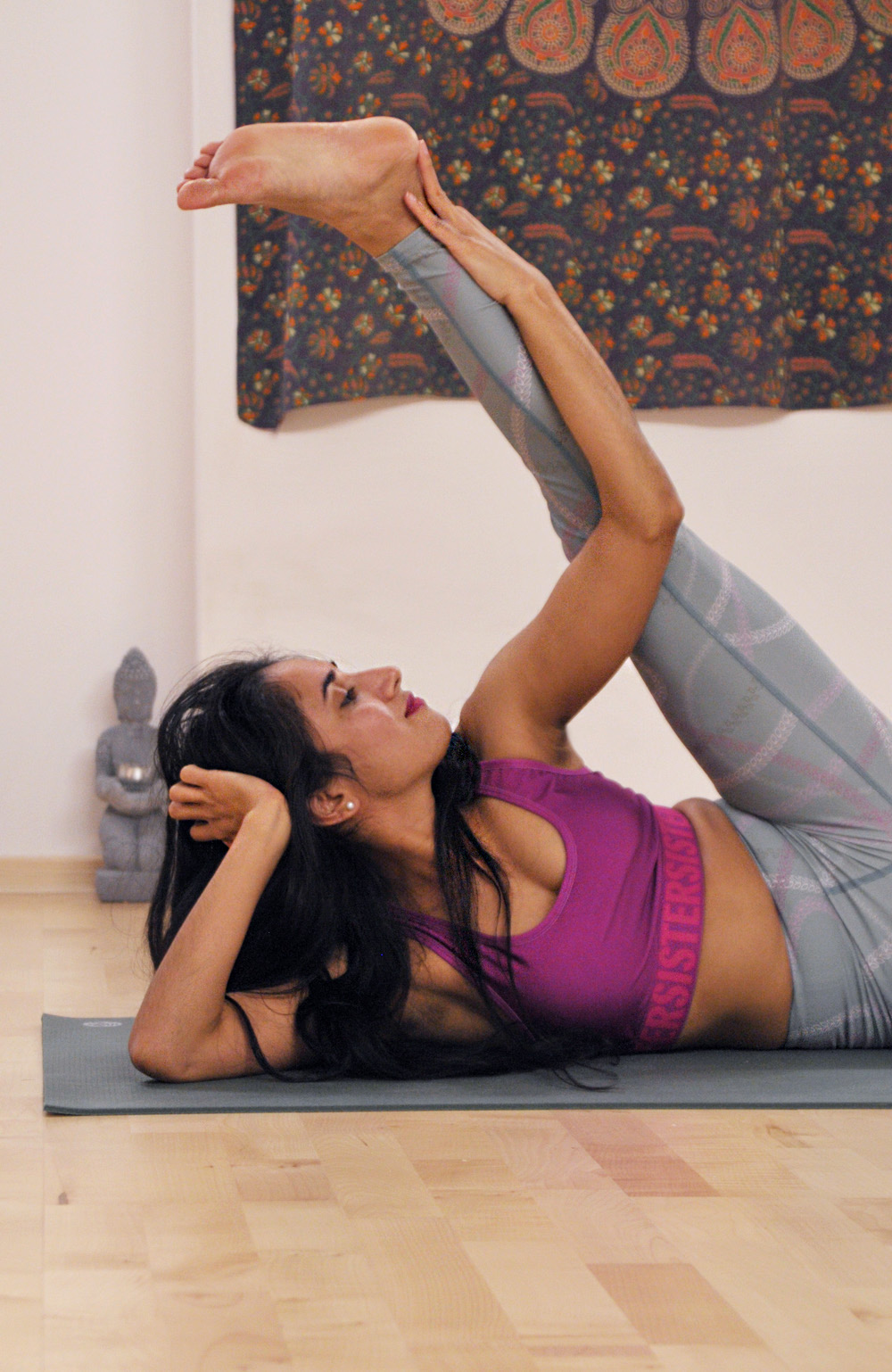 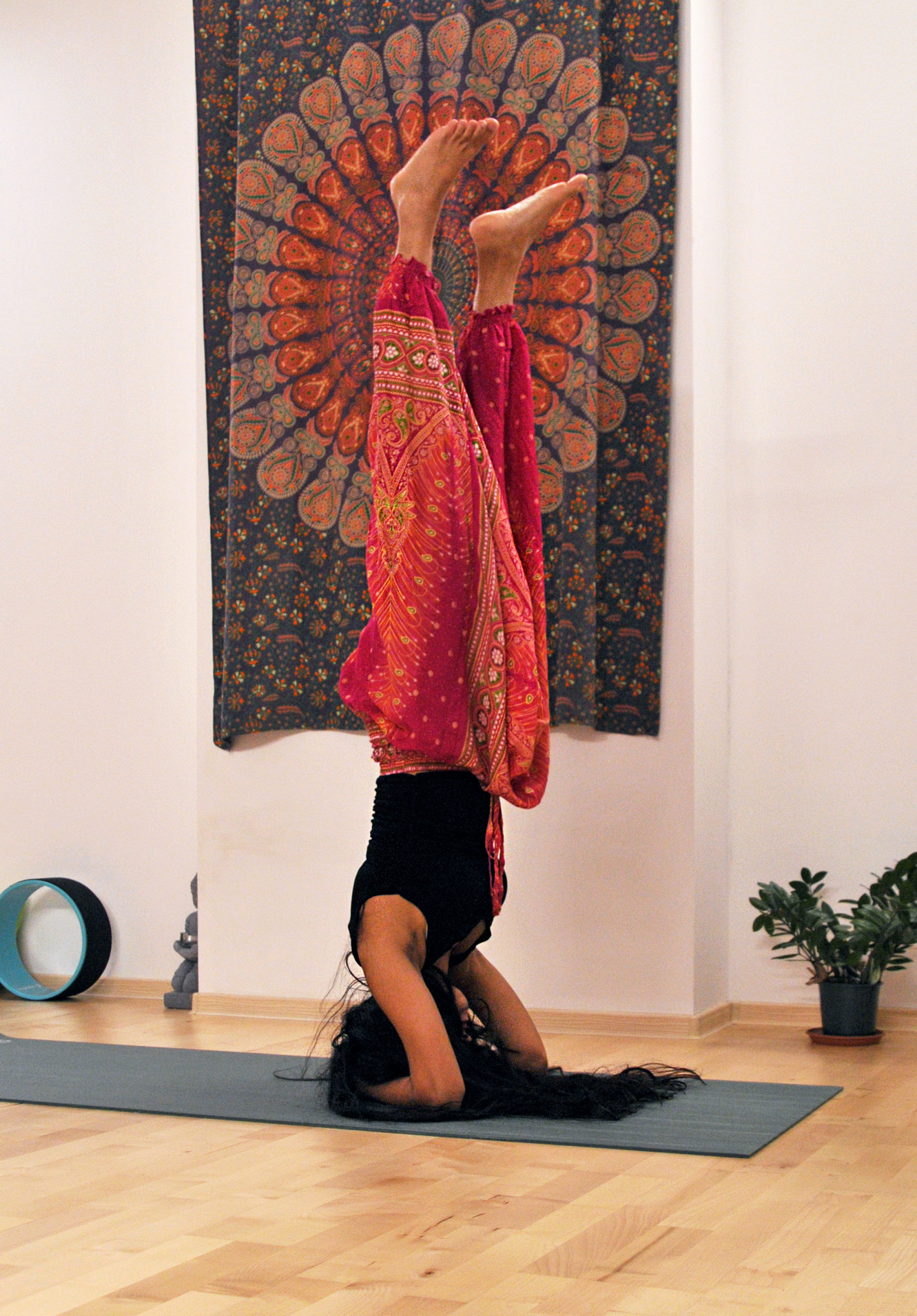 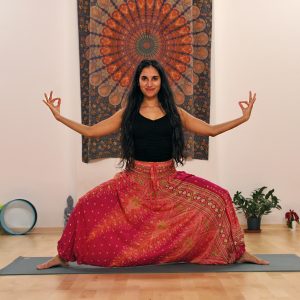 She comes from New Delhi, India. She studied at Uttarakhand Sanskrit University (Yoga&Holistics) and then yoga and science at MDNIY.

She is well known national and international, yoga, ayurveda, and holistic health educationist. She has a unique style of educating people about yoga, ayurveda, and holistic health. She has an amazing and pleasant personality and after meeting with her most of the people become her friends because of her positive attitude in society. She has great command over her subject. She has inspired thousands of people through her lifestyle and teaching. According to her Yoga and meditation as part of her daily lifestyle from her childhood since then, she is living her life in a yogic way although she understands modern and traditional values are equally important for leading the holistic approach.

HER ACADEMIC BACKGROUND:
She is holding a graduate degree from the University of Delhi. She has also completed a post-graduation diploma in Physical education sports and science from the University of Delhi. She is also holding a post-graduation diploma in Yogic Science and Naturopathy. She has many other certificates and diplomas in the field of Yoga, Ayurveda, Naturopathy, Hygiene, Diet and Nutrition, Human behavioral Psychology, Anatomy and physiology, Yogic Philosophy, Therapeutic Yoga. Patanjala Yoga Darshan, Yogic scripture Shankykarika, Yogic grantha or script Srimad Bhagwad Geeta, Yoga and Health, Indian philosophy and human consciousness.
She has passed the exam of the quality council of India Level 2 in 2017 from new Delhi.
For her professional education, she went to several states in India likewise Delhi, Uttrakhand, and Himachal Pradesh. 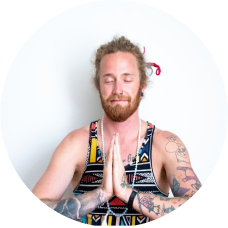